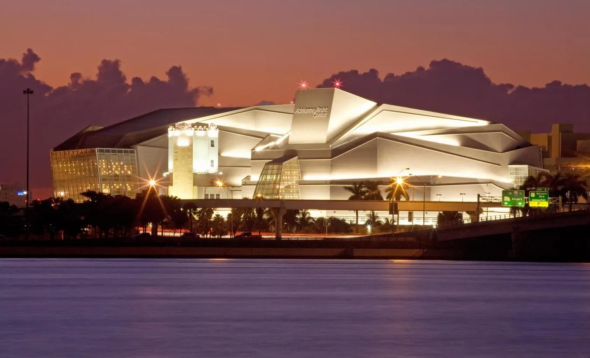 ¡VIVA! by Manuel Liñán, Flamenco Sound Series or the Gala Flamenca among the flamenco shows coming to the Magic City

Flamenco Festival, in its constant quest to bring flamenco to the widest possible audience, will once again reach other US cities, specifically Miami and Los Angeles, where the cantaor Miguel Poveda has already made his debut with the presentation of In Concert at the Wilshire Ebell Theatre.

Flamenco Festival Miami kicks off with Flamenco en dos orillas, an art residency that will take place from 16 to 20 April at the Koubek Center and that promotes dialogue and creation among Latin cultures and traditions. Spanish guitarist Santiago Lara, Miami-Cuban Leslie Cartaya, known as the ‘Princess of Son’, and Venezuelan percussionist Adolfo Herrera will work together for a week to develop a new piece that will combine their different musical traditions and that will be presented to the public at the Koubek Center on April 20. 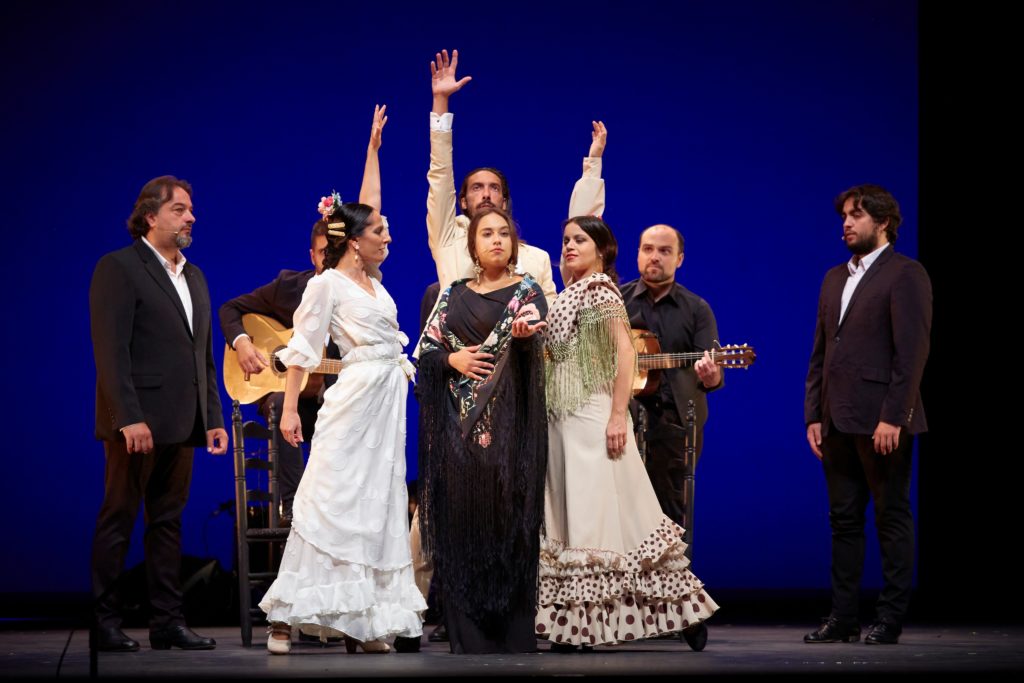 Flamenco Festival Miami will continue its programme with the much awaited Gala Flamenca on the 21st, which will bring together leading names of flamenco on Adrienne Arsht Center’s stage -the city’s most important performing arts venue. Mercedes Ruiz, a reference within her generation for revaluing the tradition of flamenco dance; the bailaor Eduardo Guerrero, applauded for his refined technique and captivating charisma; María Moreno who will pay tribute to the traditional style of her native Cádiz, adding her own stamp of expressiveness, originality and passion; and the promising María Terremoto, the youngest artist to receive the Giraldillo Award at the Bienal de Flamenco de Sevilla.

Manuel Liñán‘s show ¡VIVA! will take place one day later, on 22 April, at the same theatre complex, a cry for the freedom of transformation and a good example of the possibilities of flamenco as an art in constant renewal and change, an art without borders that reflects social changes and LGTBIQ+ diversity. 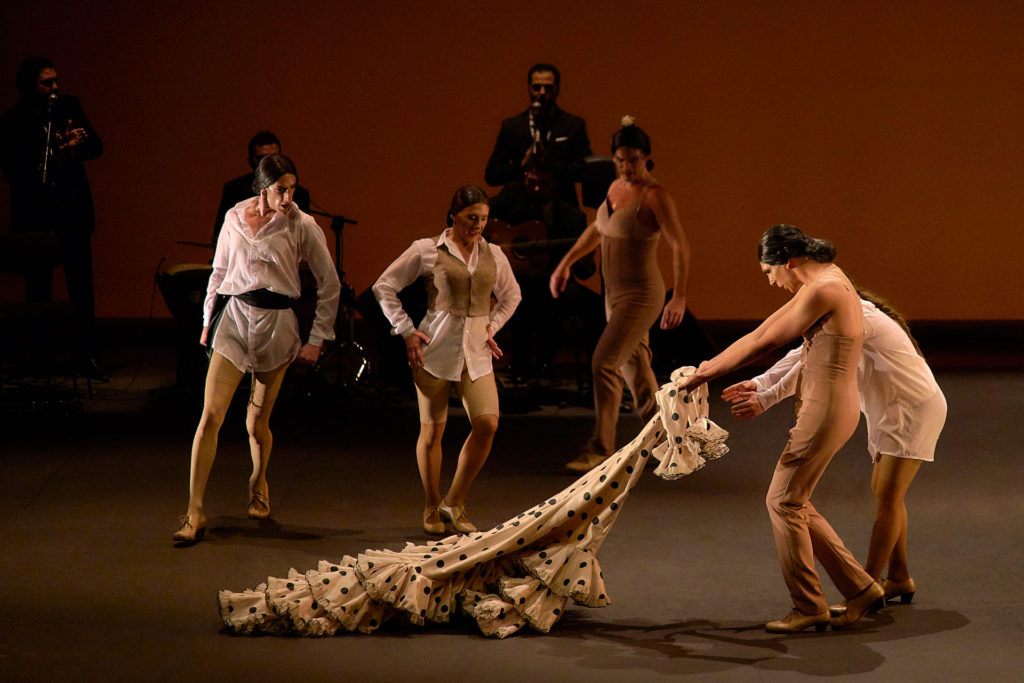 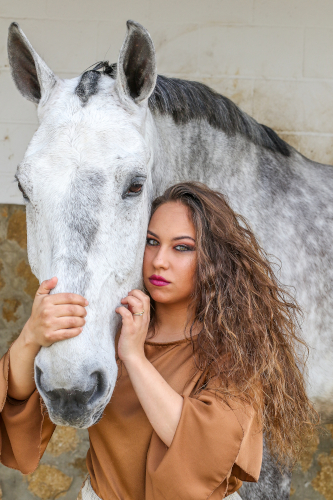 Flamenco Sound Series will close Flamenco Festival Miami on the evening of 24 April, at the Koubek Center, with Jerez-born cantaor David Carpio, known for his interest in reaching a new stage with flamenco, who will be joined by his regular collaborator Francisco Vinuesa on the guitar, and the bailaora Irene Lozano who will add a touch of dance to this unique flamenco show.