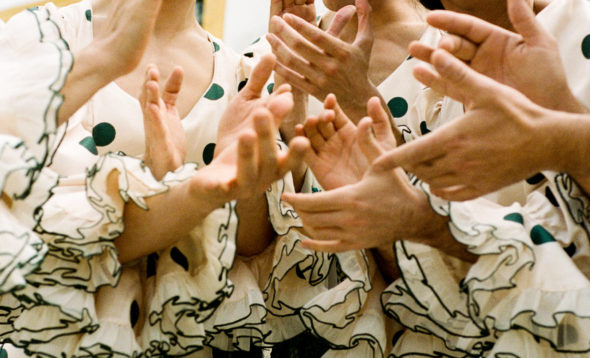 Once again, Flamenco Festival aims to serve as a showcase of the current situation of flamenco, highlighting the diversity of forms of expression and the ‘mestizaje’ of this art form, complementing its main programme of shows with a series of conferences at the headquarters of the Instituto Cervantes in Chicago and New York.

These activities are part of the World Flamenco Congress organised by the Instituto Cervantes on the occasion of its 30th anniversary and will make visible the richness of this centenary heritage, focusing on its encounter with other artistic languages and the incorporation of present-day movements such as feminism or LGTBI+.

Highlighting the status of flamenco as a form of ‘high culture’ with popular roots -it has been declared as Intangible Cultural Heritage of Humanity by UNESCO- this international congress aims to become a space for reflection on five major themes: the Word, the Body, Transformation and the Future, ‘Mestizaje’ and Diversity, and Emotions.

Flamenco with a queer perspective will be the subject of debate at the Meet The Artist event with the dancer and choreographer Manuel Liñán, on 20 April at the headquarters of the Instituto Cervantes in New York, which will focus on the show ¡VIVA! that he will be performing two days later at the New York City Center.

On Thursday 21 April it will be the turn of journalist and flamenco specialist Teo Sánchez, who will give a lecture entitled ‘Flamenco mezclas y remezclas (una secuencia de reacciones)’, also at the Instituto Cervantes New York. 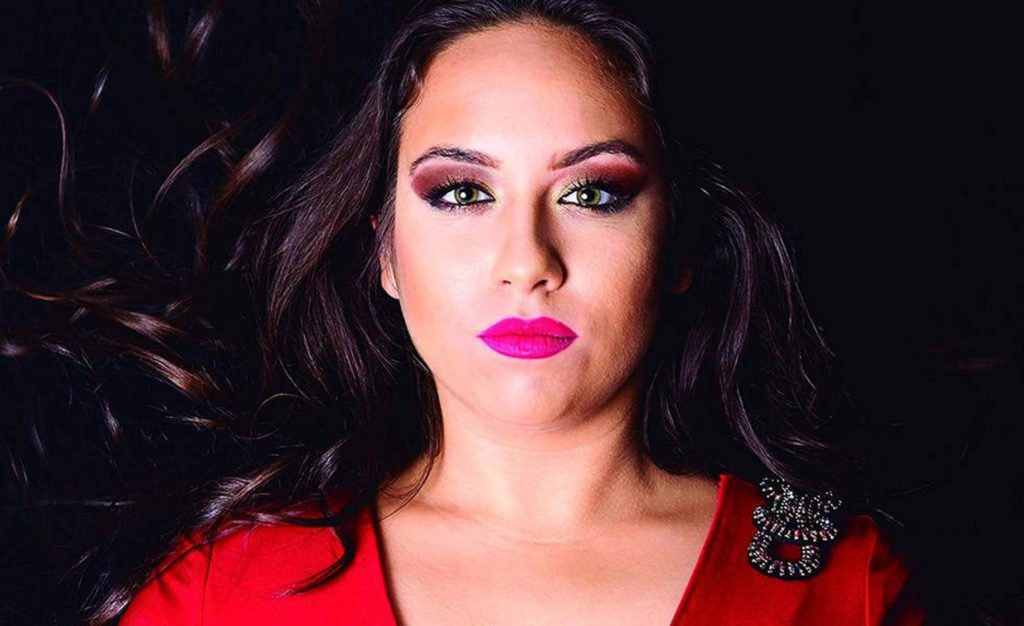 The perfect end will take place on Monday 25 April with Flamenco evening: 2 concerts in 1, a double concert starring the cantaora María Terremoto, who will perform a selection of the songs that have accompanied her since her childhood, and Santiago Lara, an award-winning Spanish guitarist who will present La guitarra en el tiempo, a performance that follows the evolution of flamenco guitar through the great masters. 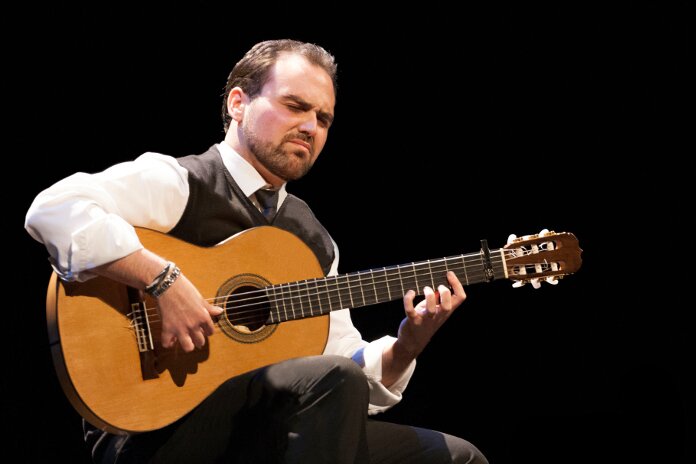 In addition, simultaneously to Flamenco Festival USA, and in view of the extension of this World Flamenco Congress to the Instituto Cervantes of Chicago, some of them such as Antonio Lizana, Eduardo Guerrero, El Choro o María Terremoto will also perform in that city with the support of the institution. 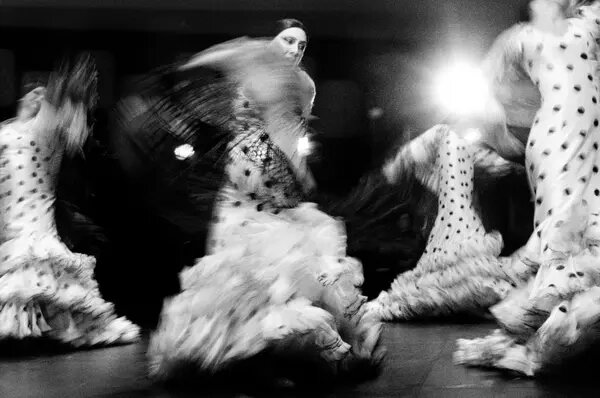 Photos by Camila Falquez for The New York Times.

130
Artists
64
Theatres
+1.6 M
Spectators
Newsday
One of New York's City's most important events
The Independent
Sadler's Wells has struck gold with its annual season of flamenco