IN PROGRESS continues with ‘Tercer Cielo’ by Rocío Márquez & Bronquio, and ‘Peculiar’ by Ana Morales

In Progress is the pioneer program of artistic residencies promoted by Flamenco Festival, Fundación Concienciarte and the City Council of Torrox (Málaga), the first comprehensive project of creative residencies for flamenco that has been subsidized by the Ministry of Culture and Sports of the Government of Spain.

12 are the projects chosen by public call, which are being exhibited in two phases, each lasting six months, throughout 2022. In Progress has started its second cycle with the creative processes of two consolidated figures of flamenco: the ‘cantaora’ Rocío Márquez who joins Bronquio, one of the most powerful musicians and producers of the national electronic scene for his project Tercer Cielo. 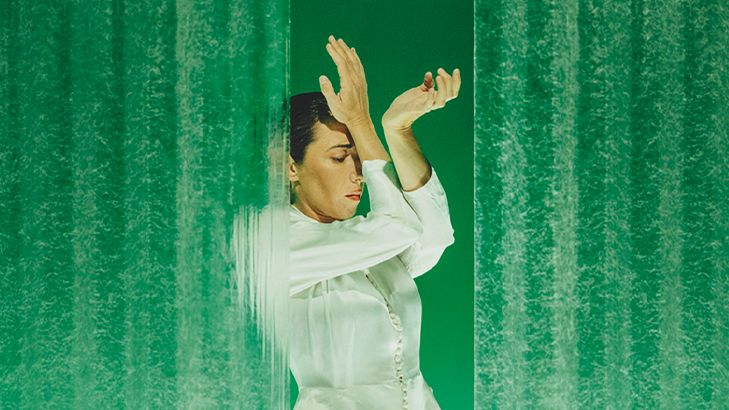 In addition, in the first week of June, Ana Morales will continue working on Peculiar, surrounded by an artistic team formed by the musician and composer Miguel Marín “Arbol”, the singer Tomás de Perrate and the dancer Antonio Molina “El Choro”. After a phase of residence and creative laboratory, Ana Morales will present her project at the Teatro Municipal Villa de Torrox on June 3. Moreover, as a novelty, on May 30, the three artists will offer a recital within the cycle Rendez-vous at the Centre Pompidou Malaga. 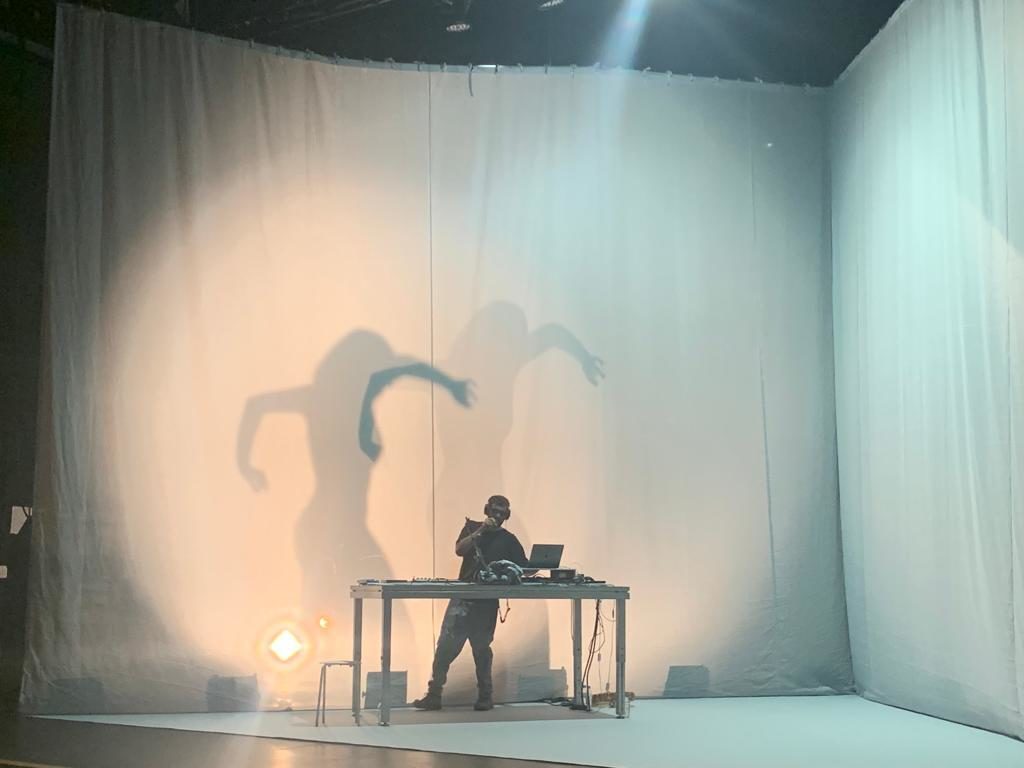 Considered by critics as “the voice of the new generation of cante jondo“, the Huelva-born artist Rocío Márquez walks hand in hand with the young musician of punk tradition and one of the sensations of the electronic scene in Spain, Santiago Gonzalo, AKA Bronquio, to present Tercer Cielo, the result of the creative process of their residencies in Torrox, on April 18-21 and 25-28. 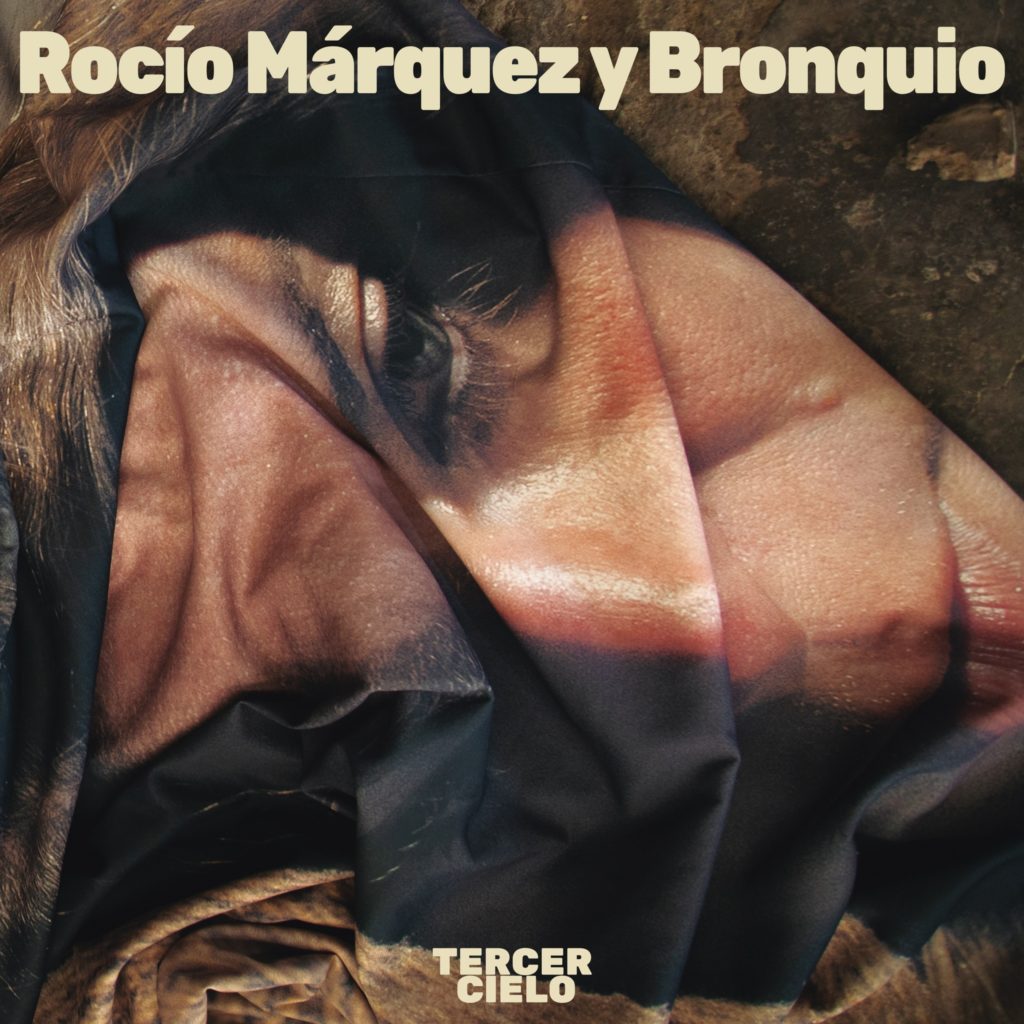 This project, in which the choreographer and dancer Antonio Ruz -one of the most outstanding creators of dance in our country, National Dance Award 2018-, and Roberto Martínez Losa, in charge of costumes and scenery, encapsulates the excellence and talent of the Huelva-born singer (Rocío Márquez) and the urban and electronic sounds of the Jerez-born artist (Bronquio). With lyrics by contemporary poets such as Carmen Camacho and Macky Chuca, both artists form a puzzle to sing to the challenges of humanity and bring flamenco to new audiences. In this creative transit, both artists express themselves with a clear voice, creating new sound textures, loops, silences, samplings, accents, effects, breaths, ‘ayeos’, pop iconography and poems.

The public was able to enjoy the preview of this work at the Teatro Villa de Torrox on Saturday May 21, days before its premiere at the Teatro Central in Seville on June 2. This show developed during their residency In Progress will also arrive to the stages of the VIDA Festival in Barcelona on June 30, the Lilian Baylis Studio in London on July 2, and the Faro de Calella on August 12.

The artist Ana Morales will inaugurate the month of June with the presentation of Peculiar, on the 3rd of June at 8:00 pm at the Teatro Municipal Villa de Torrox, after finishing her residency In Progress that will begin on May 30 in Torrox. Peculiar is a creation that evokes the different, the special, the unique or rare, a project co-produced by the Lavillette Theater in Paris, the Bienal de Flamenco de Sevilla and the Festival de Nimes. A vindication of the singularity that makes us unique, a journey through the world of dance, music and ﬂamenco.

In the process of musical creation she will be accompanied by Raúl Refree, an expert in creating timeless sound spaces, and the musician and actor Miguel Marín “Arbol”, a prolific musical composer with extensive experience in both independent music and dance or film. The dance of Antonio Molina “El Choro” as a visual ritual, natural being and freedom, or the characteristic metallic voice of Tomás de Perrate, descendant of one of the great dynasties of flamenco singing, will also be present. 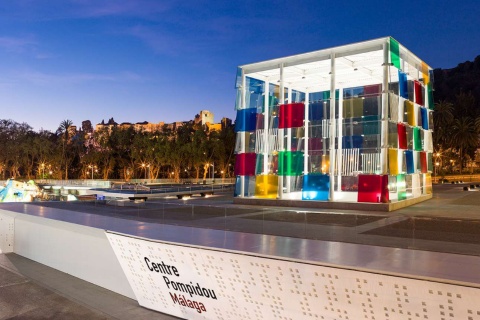 RENDEZ-VOUS at the Centre Pompidou Malaga

In Progress has established a new alliance with Malaga’s Pompidou Center. Rendez-vous is the title that encompasses a series of arrtistic encounters that will begin on May 30 at 6:00 p.m. with an exhibition by Ana Morales alongside Tomás de Perrate, Miguel Marín “Arbol” and Antonio Molina, followed by a talk between the artists and the public.

This collaboration is another step forward in Flamenco Festival‘s In Progress project, expanding its territory to the city of Malaga, going beyond the boundaries of artistic residencies and creation laboratories. 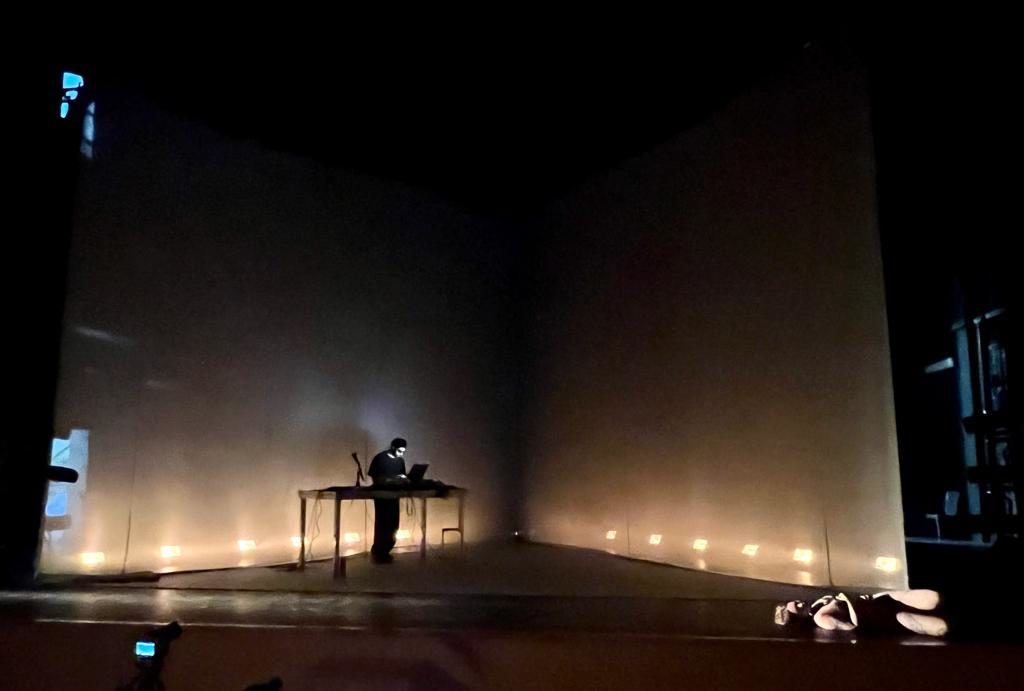 The first cycle of In Progress was already a great public and critical success thanks to the projects of artists such as Olga Pericet, the flutist and saxophonist Sergio de Lope or the Musa Company. In addition to the necessary technical equipment, the artists have the advice of the professional team of Flamenco Festival and the Teatro Villa de Torrox. Another highlight of the program is the artistic and production support in the research process, with a team of coaches and facilitators who can help the artists to explore the paths they have set as a challenge, thus completing a project aimed at supporting artists in 360º. 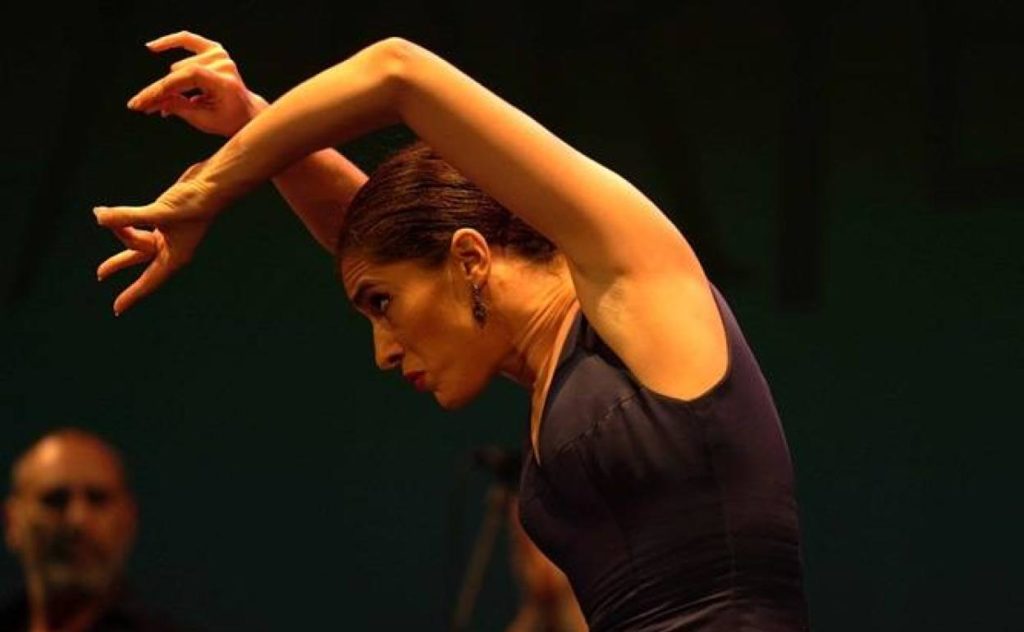 The dancer Sara Jiménez, one of the artists who have already enjoyed an artistic residency during the first phase of In Progress from January to February 2022, received last Sunday 15 the “In Progress Award (Torrox)” in the framework of the 31st Spanish Dance and Flamenco Choreography Competition, at the Fernán Gómez Centro Cultural de la Villa de Madrid, which will allow her to finish her technical residency within the residency program of Flamenco Festival.

130
Artists
70
Theatres
+1.6 M
Spectators
The New York Times
One of the year's biggest dance events in New York City
The Independent
Sadler's Wells has struck gold with its annual season of flamenco