Olga Pericet presents a preview of the research process of LA LEONA, a global work that will be completed in 2023. LA LEONA is a project inspired by the famous guitar of Antonio De Torres, which could be considered the first prototype of Spanish and flamenco guitar. A guitar that for its creator meant a constant creative and research process, as it was the first experimental archetype.

Like De Torres, Pericet and his team take this experimental line to present an artistic research in search of a dialogue between the animal and the instrument, alluding to the symbolism of the lioness. After premiering a first movement at the Festival Internacional de Danza Itálica, we will be able to see at the Festival de Jerez another work in progress towards a new advance. This time, with the collaboration of the creator Daniel Abreu, among other artists.

‘El Tornavoz’: the artificial before the natural

Polished wood, sawdust, the smell of cypress, the sill, silence, the amplification of sound, the ancestral, the spiritual, the artifice, the Ritual, the Resonance, oral, corporal, social, popular transmission.

“I would say that there are two souls, two poles, that ‘roar’ in the sound body and in the forms of La Leona, the dark and the extroverted. These coexist conjugating in a sonorous integrity, in a vocal sound that multiplies its always untamed conflictivity, bouncing its contrast like light in a hall of mirrors. The expressive elementariness, clear, flexible, almost jondo −that the fragrant cypress of which the back and sides are made, transmits to the sound of the guitar− is almost brought back to a dark resonance, by the phonic effect typically produced by the soundboard, like the search for a virtual foundation from which each sound wants to become harmonic.” 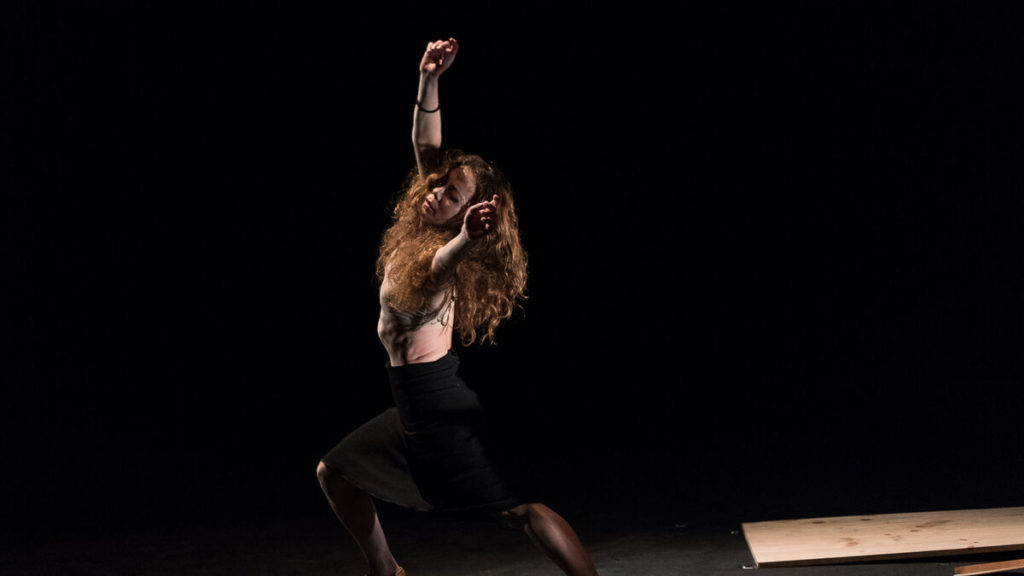 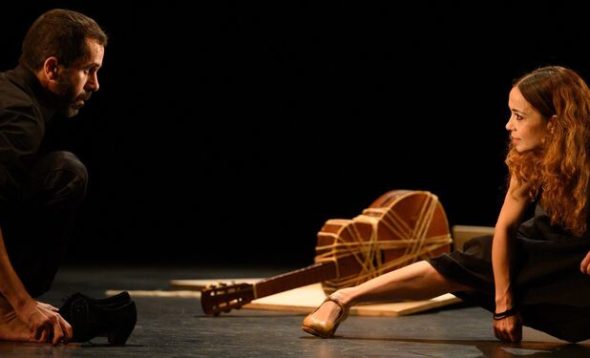 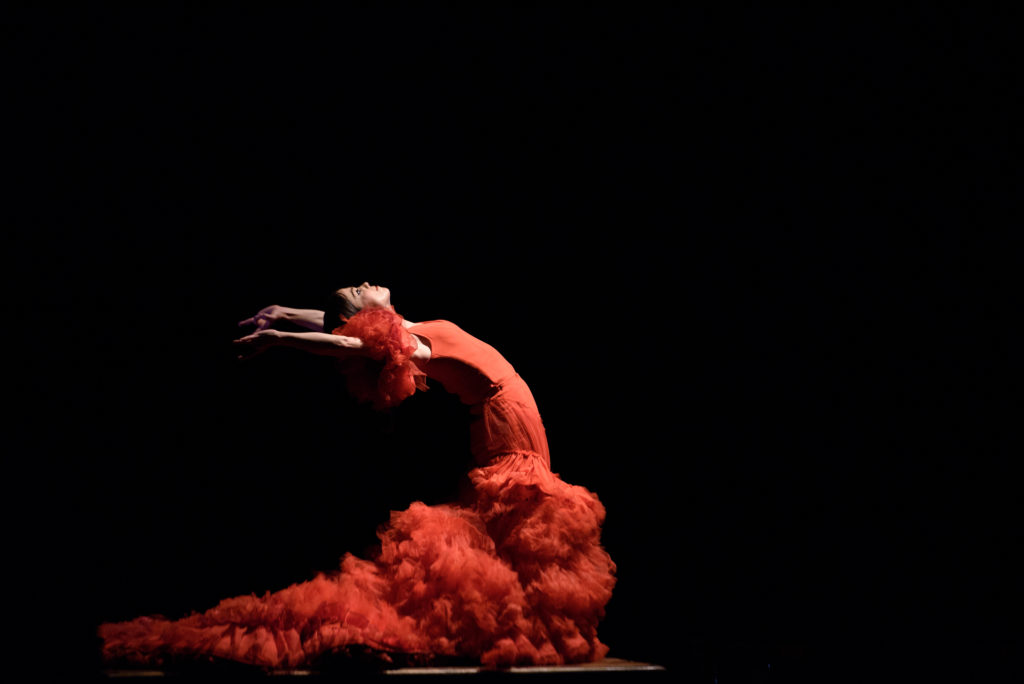 Fresh from her win at the Spanish National Dance Prize in 2018, the endlessly innovative Olga Pericet brings her beautiful experiments in flamenco to the festival once again. Combining theatre and dance, Pericet has created a world for her latest work that is as poetic and surreal as its title, filled with imagery that evoke Westerns, wakes and the stars themselves.