Experience the energy of flamenco fused with the power of poetry. Dancer Jesús Carmona, painter Andres Mérida and multi-instrumentalist Sabio Janiak have paired with The YoniVerse, a London- based poetry collective of South Asian womxn. Witness the initial outcomes of their unprecedented collaboration on the theme of Rich Mix’s summer season, “Be Bold. Be Heard.” 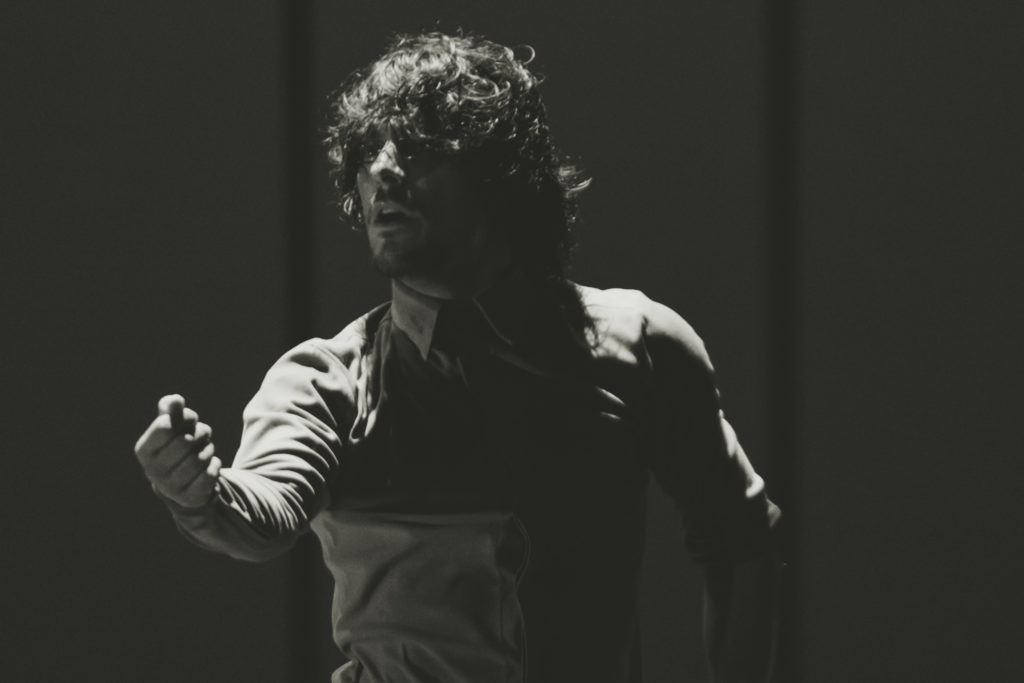