¡VIVA! is made possible with generous support provided by Spain Tourist Office in New York and Acción Cultural Española, AC/E. 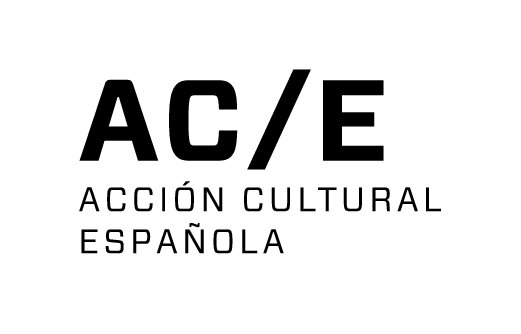 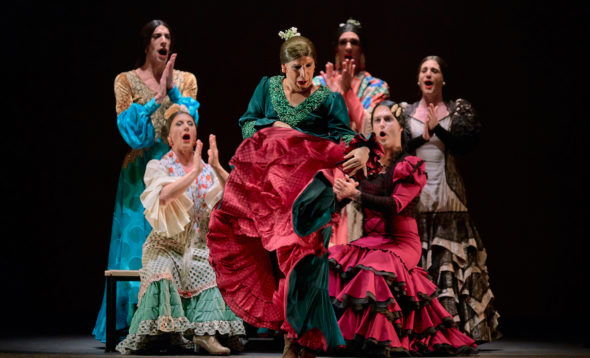