“You had to admire Ms. Pages’ sinuous and almost serpentine arms, her quick feet and her juxtapositions of smooth and jaggedly staccato steps.”
– The New York Times

María Pagés returns to Flamenco Festival Miami with a new work deeply rooted in her desire to talk about women – embarking on a genuinely feminine adventure that tells a different story about what real women feel and live. Pagés aspires to transcend the myth of the ‘femme fatale’ – as originally sculpted by French novelist Mérimée and, since then, by many other masculine interpretations. This is not the story of Carmen we know: Yo, Carmen is about the emergence of the feminine voice – the voice of all women, long hidden because of their gender.

The show’s potent narrative is stitched together through choreography expressing Pagés’ wisdom and contradictions, her loves and heartbreaks, her strength and weakness, her insecurity and dissatisfaction, her loneliness, her sensuality and unattained gender equality, her maternity… all coming together with a company of eight female dancers and seven live musicians.

The score for Yo, Carmen incorporates adaptations of Bizet’s famous opera fused with reinterpretations of classical music influences and original Flamenco compositions by Rubén Levaniegos, Sergio Menem, and David Moñiz – performed by a string quartet: Flamenco guitar players, a cellist and a violinist, as well as a percussionist. The songs (‘el cante’) are interpreted by two female singers using original poetry written by women from different cultures and geographical spaces, united by the same concerns. Singular voices. Universal voices. 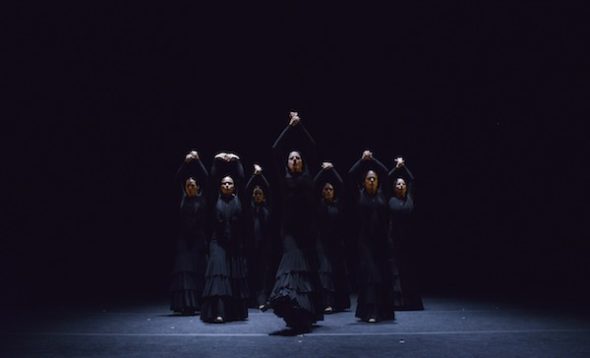 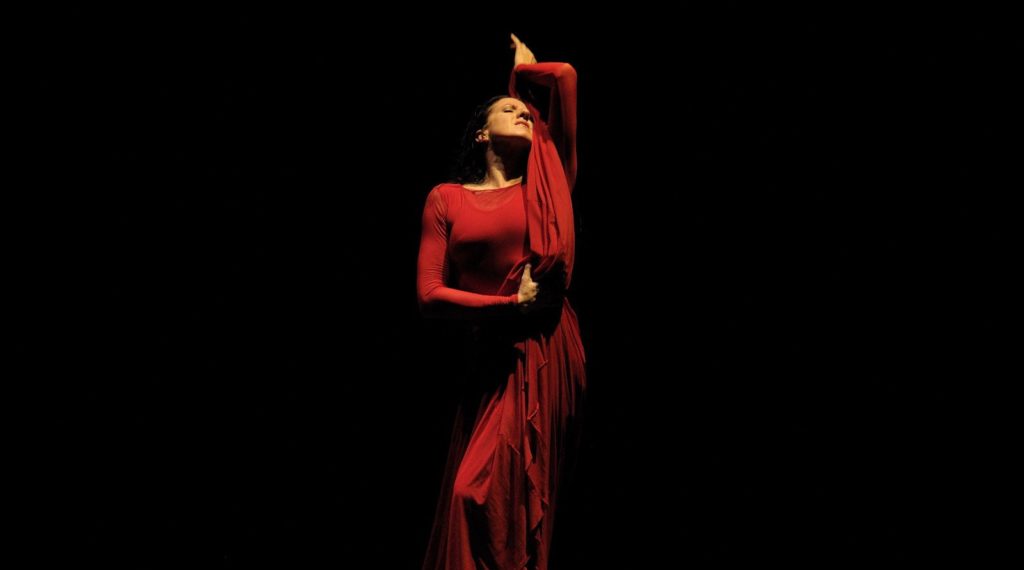