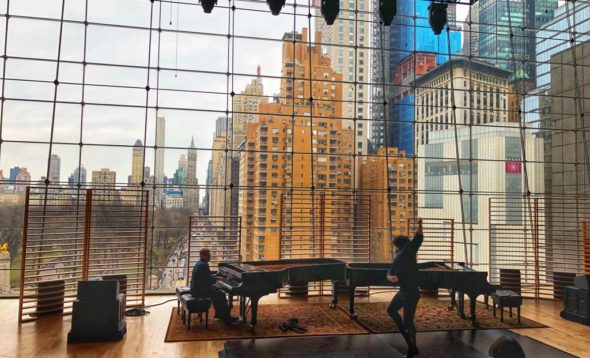 “Flamenco Festival is one of the biggest dance events of the year in New York City”(New York Times). With this sharpness the New York Times refers to Flamenco Festival, which is among the main Spanish cultural events organized outside of Spain, and the most important platform for Flamenco in the international market. 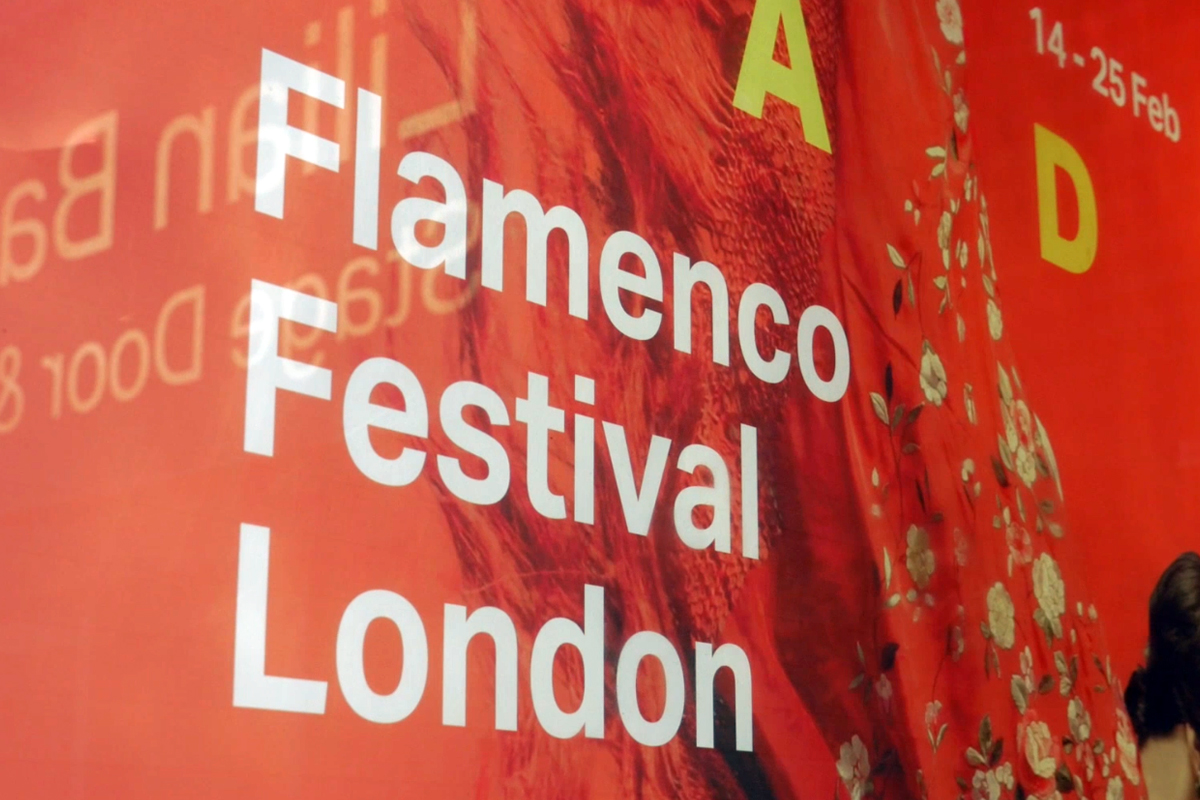 After 20 years of activity, and an audience of more than 1,6 million people, Flamenco Festival has presented more than 140 companies and 1250 shows around the world, showcasing the leading names of today, from world renowned artists and icons of traditional flamenco, to the most innovative, emerging young stars of dance and music in this genre. Directed and founded by Miguel Marin, each year conquers new theaters and audiences around the world. 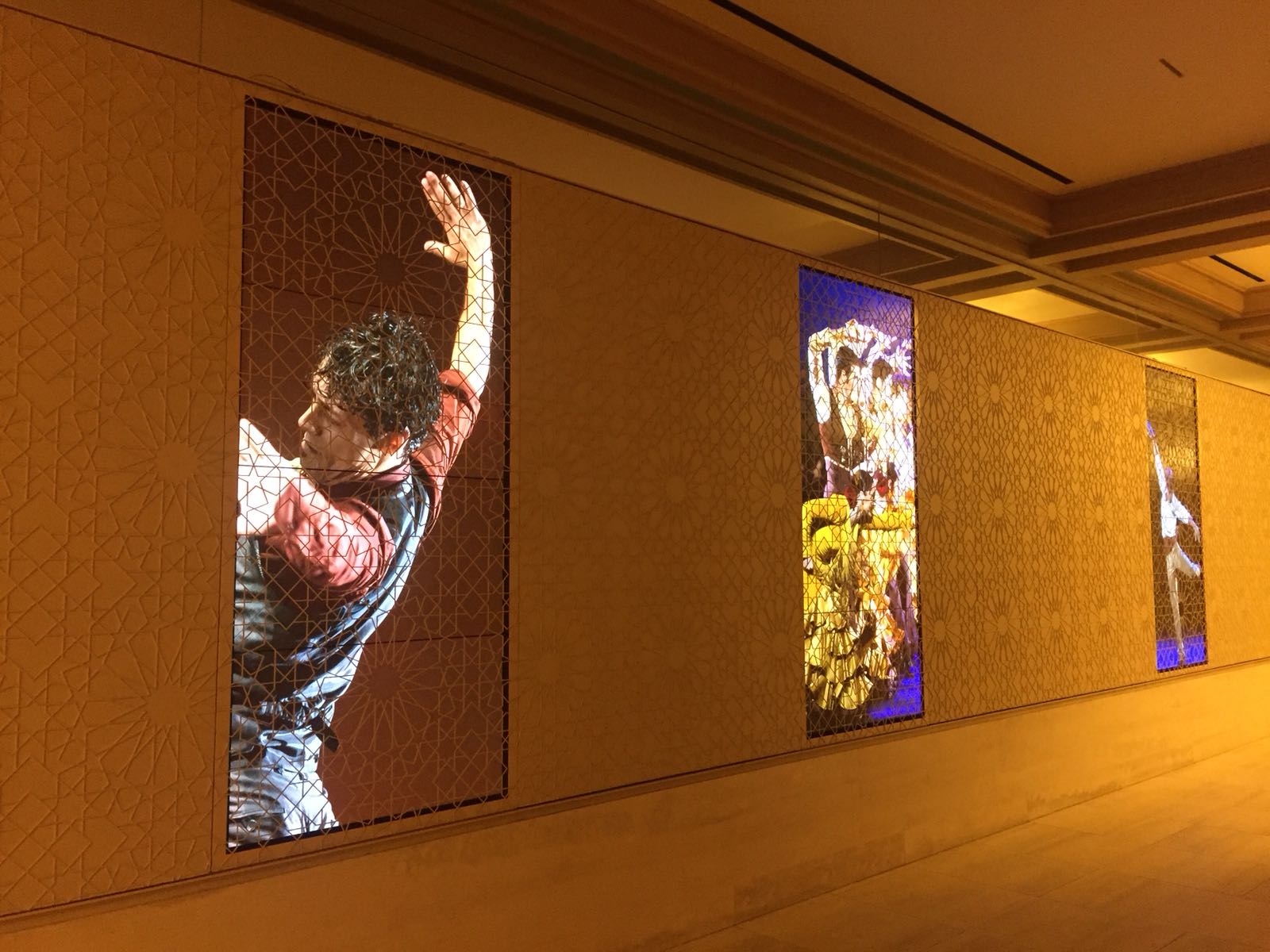 Founded in 2001 with main headquarters in New York, Miami and London, it has conquered the most prestigious theaters in 111 cities around the world, such as Carnegie Hall or NY Center in New York, Arsht center y Miami, Walt Disney Concert Hall in Los Angeles, Boston Opera House, London Sadler´s Wells, Sydney Opera House, National Performing Arts Center in Beijing, Stanislavski Theater in Moscow, Bunkamura in Tokyo, or Esplanade in Singapore, among many others.